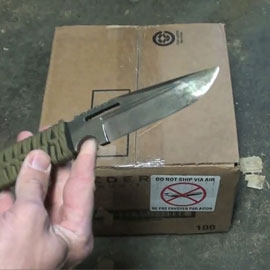 On November 15, the Sign Show screened Karl Haendel's "An Unboxing Film Festival," a survey of amateur online videos of people opening packages and revealing the contents. 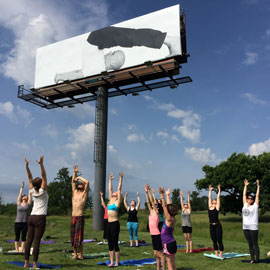 Yoga Under the Billboard

In collaboration with Yoga Sol of Columbia, Missouri, the Sign Show hosted a yoga class on May 28 "under" the main project billboard during the exhibition of Karl Haendel's "Plow Pose." The event invited community engagement with the interstate landscape, while highlighting yoga's traditional connections to nature in its philosophy and poses named for land forms and land-working tools. 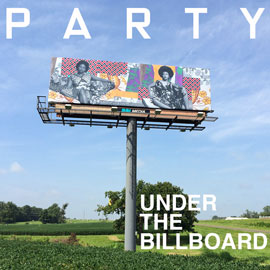 Party Under the Billboard

On September 20, the Sign Show threw an art opening under the main project billboard, celebrating the installation of Mickalene Thomas's “A Moment’s Pleasure.” 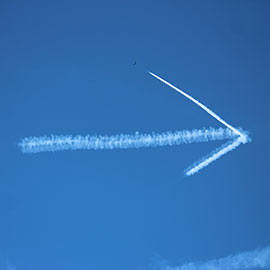 "The Sky is the Limit”—On November 1, 2014, the I-70 Sign Show presented the third incarnation of artist Kim Beck’s skywriting project. A pilot wrote the phrases SPACE AVAILABLE, OPEN DAILY!, NEXT EXIT, and OPEN (with an arrow) over Columbia, MO. Beck used photographs of the event to produce her NEXT EXIT billboard image. 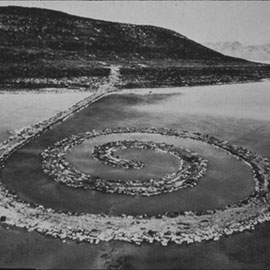 On May 5, 2014, the Sign Show kicked off the start of the project—and highlighted its connection to site-specific land art traditions—with a screening of Robert Smithton's rarely seen 32-minute short "Spiral Jetty," which documents the construction of his iconic earthwork sculpture. The project thanks Ragtag Cinema for hosting the event.